Like many things in life this past year, going vegan on Mondays has become victim to my more lackadaisical side (after a lifetime of being ferociously Type A, who knew I even had a lackadaisical side?). Oh well. That’s what 5am wake-up calls and the commuting-working-mom lifestyle thing does.

All that is to say I had a cheese panini, turkey chili, and milk chocolate malt balls today. (But no red meat for over 15 years!)

Early autumn has been filled with activity and local travels. We were up in Maine for a family reunion that included ample eating, drinking, bocce, cliff walks and making music videos, and we head to Connecticut this weekend for a cousin’s wedding. Luckily, Parker is proving to be a champion traveler. The car knocks her right out and sometimes she even goes right down in her Pack and Play.

I cooked this past weekend: made ratatouille, pesto and chocolate chip cookies. We’ve also, along with the rest of the world, tried Blue Apron. Good for convenience; decent meals, but nothing has blown my mind yet.

We’ve been so lucky with weather, having Indian Summer right through September. I know we’re lucky but I still get bummed when I think of every day for the next six months being colder and darker than the previous.

Oh, I’ve even discovered some new music as of late: Jamie xx, King and Catfish and the Bottlemen.

So life is good. For Milo, it’s more of a mixed bag… 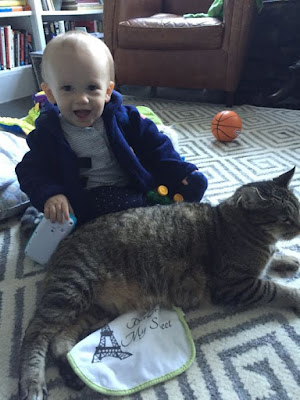 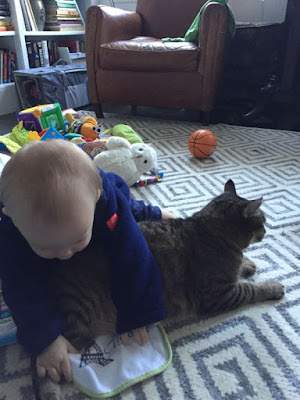 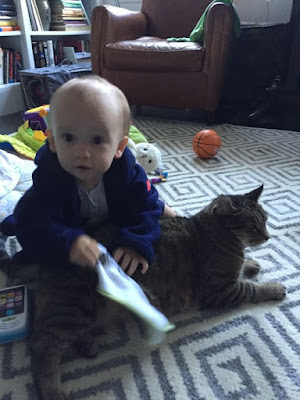 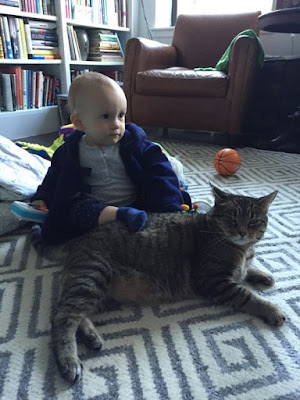 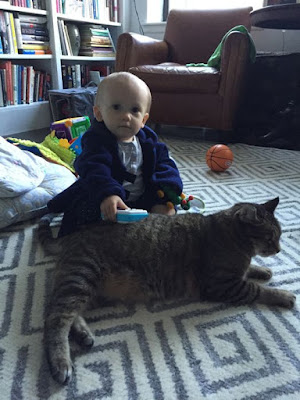 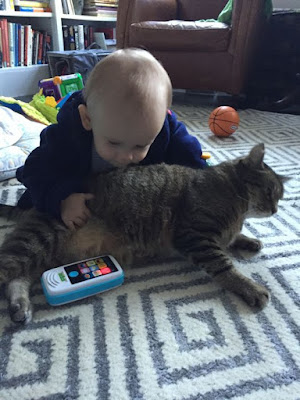 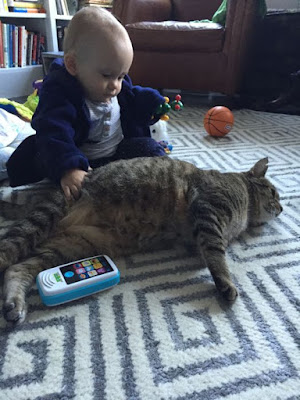 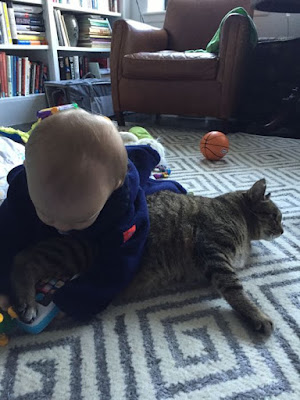